The Independent recently posted 10 photographs to show anyone who does not believe in climate change. 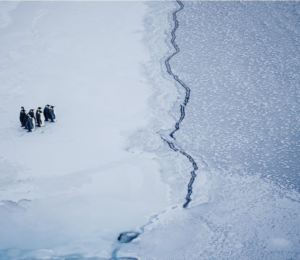 1. A group of emperor penguins face a crack in the sea ice, near McMurdo Station, Antartica. Photographer – Kira Morris 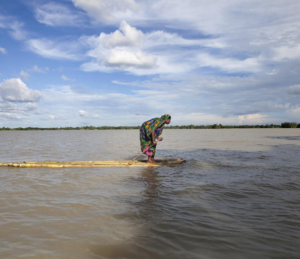 2. Amid a flood in Islampur, Jamalpur, Bangladesh, a woman on a raft searches for somewhere dry to take shelter. Bangladesh is one of the most vulnerable places in the world to sea level rise, which is expected to make tens of millions of people homeless by 2050. Photographer – Probal Rashid 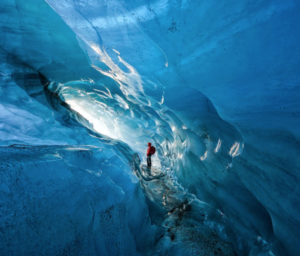 3. Hanna Petursdottir examines a cave inside the Svinafellsjokull glacier in Iceland, which she said had been growing rapidly. Since 2000, the size of glaciers on Iceland has reduced by 12 per cent. Photographer – Tom Schifanella 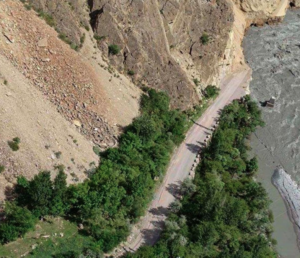 4. Floods destroyed eight bridges and ruined crops such as wheat, maize and peas in the Karimabad valley in northern Pakistan, a mountainous region with many glaciers. In many parts of the world, glaciers have been in retreat, creating dangerously large lakes that can cause devastating flooding when the banks break. Climate change can also increase rainfall in some areas, while bringing drought to others. Photographer – Hira Ali 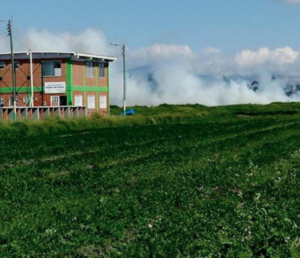 5. Smoke – filled with the carbon that is driving climate change – drifts across a field in Colombia. Photographer – Sandra Rondon 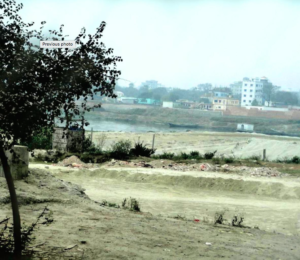 6. A river once flowed along the depression in the dry earth of this part of Bangladesh, but it has disappeared amid rising temperatures. Photographer – Abrar Hossain 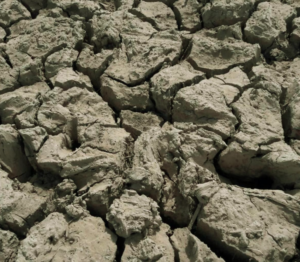 7. Sindh province in Pakistan has experienced a grim mix of two consequences of climate change. “Because of climate change either we have floods or not enough water to irrigate our crop and feed our animals,” says the photographer. “Picture clearly indicates that the extreme drought makes wide cracks in clay. Crops are very difficult to grow.” Photographer – Rizwan Dharejo 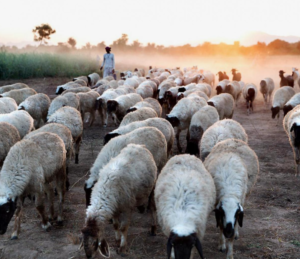 8. A shepherd moves his herd as he looks for green pasture near the village of Sirohi in Rajasthan, northern India. The region has been badly affected by heatwaves and drought, making local people nervous about further predicted increases in temperature. Photographer – Riddhima Singh Bhati 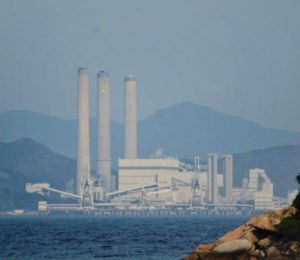 9. A factory in China is shrouded by a haze of air pollution. The World Health Organisation has warned such pollution, much of which is from the fossil fuels that cause climate change, is a “public health emergency”. Photographer – Leung Ka Wa 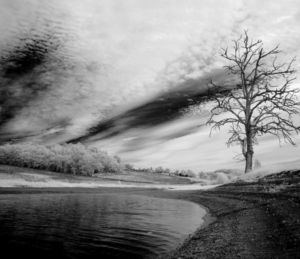 10. Water levels in reservoirs, like this one in Gers, France, have been getting perilously low in areas across the world affected by drought, forcing authorities to introduce water restrictions. Photographer – Mahtuf Ikhsan