In the Budget Speech on 24 February 2016, the Honourable Mr Pravin Gordhan, Finance Minister of South Africa, announced that the Department of Energy’s (DoE) Independent Power Producers Procurement (IPPP) Programme will be extended to include coal and gas power projects.

According to Paschal Phelan, Chairman of Solar Capital, the IPPP Programme will be rolled out in order to replicate the successes achieved in the South African renewable energy sector. “Although the replication in other sectors will allow for further energy to be produced, a focus on solar power would allow for the supply of energy at a massively reduced rate.”

Paschal Phelan explains that not only is solar energy readily and freely available, but the cost of solar technology (internationally and locally) has come down substantially in the last few years. “Internationally, the price has reduced as a result of technological innovation, the manufacturing learning rate, economies of scale and further competition.”

Paschal Phelan points out that, locally, the solar industry is relatively new. “The growth of a number of technology suppliers in the last few years has fostered a competitive environment in manufacturing and production of local solar technologies, as well as competitive installation rates.”

The Renewable Energy IPPP Programme (REIPP Programme) was designed to contribute towards the2010 Integrated Resource Plan(IRP) target of providing 17 800 MW of renewable power generation capacity to the electricity grid by 2030. More than 2 292MW of solar powered energy projects have been awarded preferred bidder status to date.

Additionally, the latest construction cost estimates for the Medupi and Kusile coal stations went from R149 billion to R326 billion ($12.1bn to $26.3bn). Paschal Phelan says that not only do these costs have a negative effect on our struggling economy, but the stations will need to be powered by coal – thus bringing into question their impact on the environment over the long-term.

On 01 March 2016, a9.4% tariff increase was granted to Eskom. Paschal Phelan explains that this rising cost of electricity is needed in order to meet the interest of capital costs of building new facilities and the cost of coal, among other things. “Instead, South Africa should rather invest in the expansion of renewable energy, in particular solar, which provides energy at a substantially lower cost to coal. This solar price is also fixed for a period of 20 years making the cost saving consistent and predictable. This cost saving would in turn assist in preventing the increase of Eskom tariffs in the future.”

Paschal Phelan also points out that solar farms are commercially viable facilities funded by local banks and foreign direct investment and, unlike Eskom, do not need government funding and guarantees. “It needs to be a priority in South Africa that we continue the investment in this source of abundantly free, green, sustainable energy.”

The Minister of Energy, The Honourable Ms Tina Joemat-Pettersson, is set to inaugurate the Solar Capital De Aar solar farm in the first quarter of 2016, which is the largest solar farm ever completed in the Southern Hemisphere, Africa and the Middle East Region. The power generated from this 175 MW facility, will produce enough electricity to power approximately 75 000 South African homes every year. 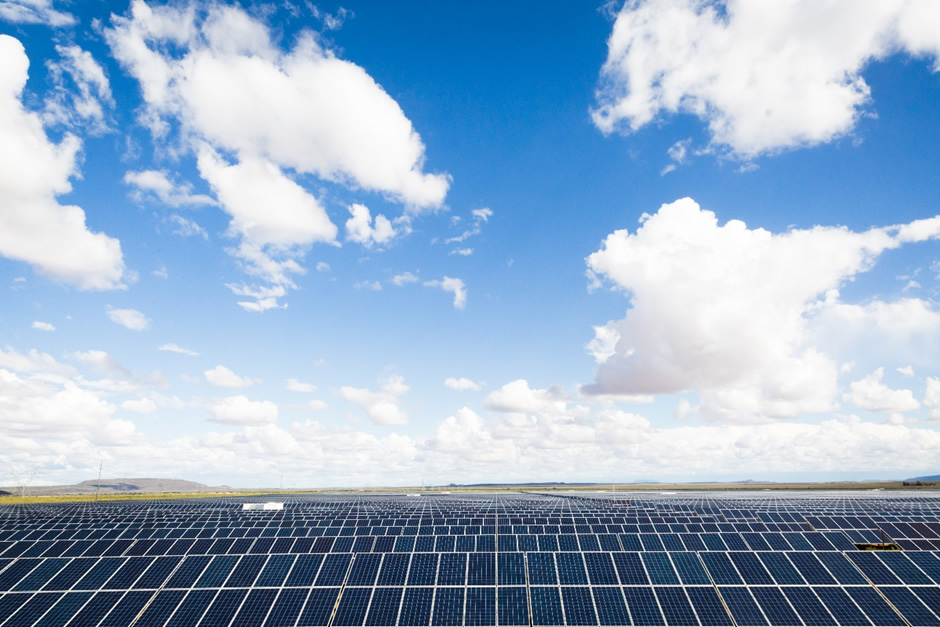 Power Solutions And Jobs Need To Be Top Of Budget ...
Wind And Solar Are Crushing Fossil Fuels
What Is Solar Irradiation And How Does It Make Sou...
WWF Petition To Support Renewables In SA